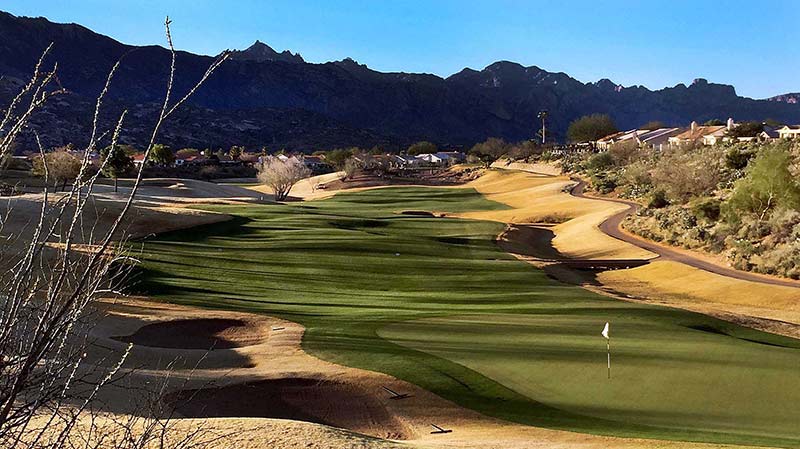 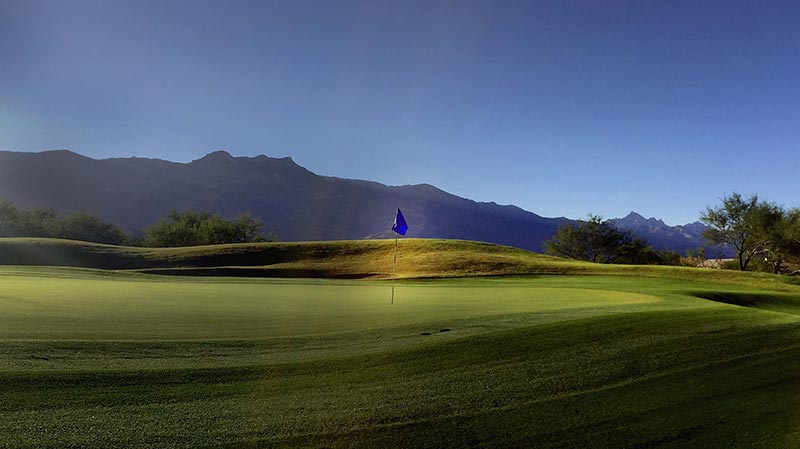 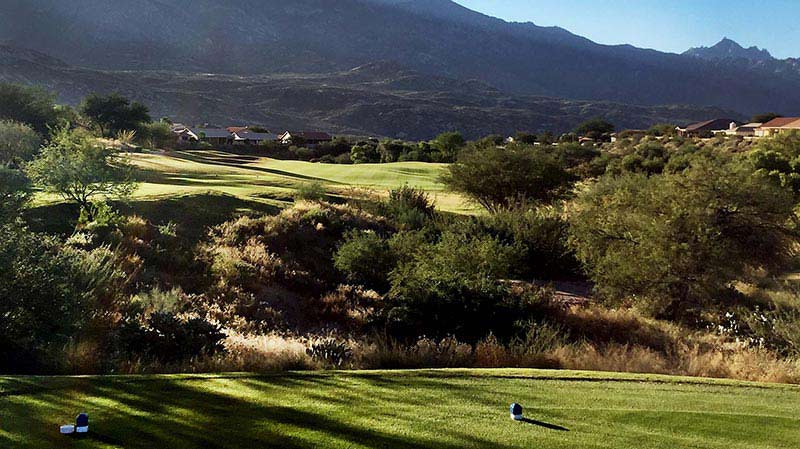 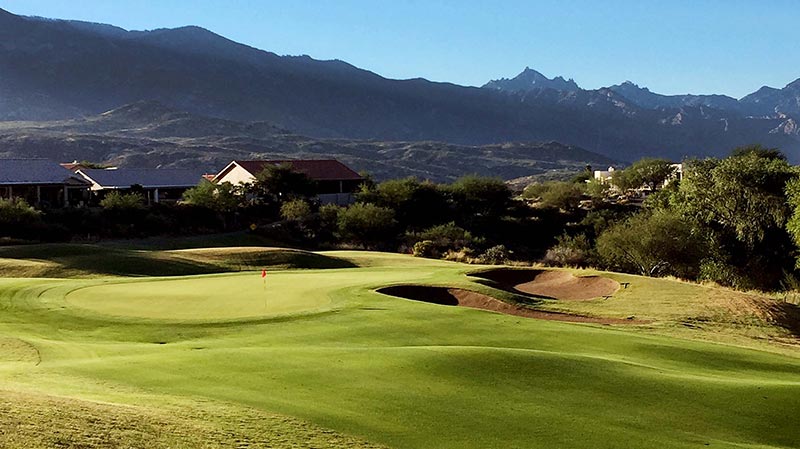 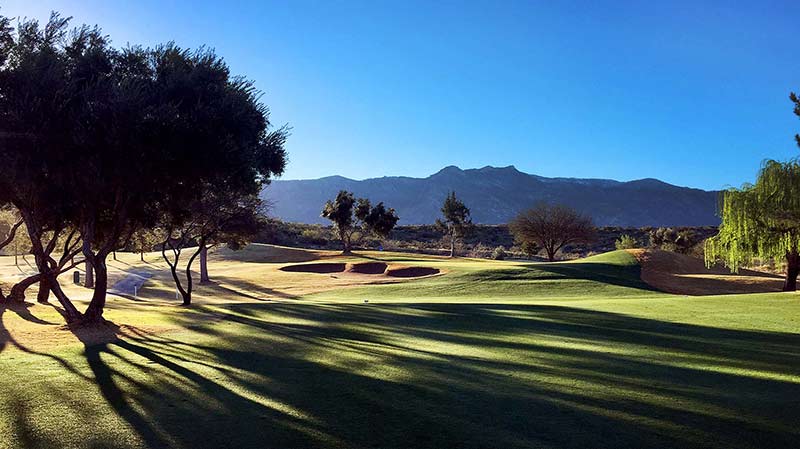 Where the Mountains Meet the Fairways

Nestled against the foothills of the Santa Catalina Mountains, SaddleBrooke One provides residents and guests with 27 holes of park land style golf featuring undulating fairways and tall native trees. There are three courses: SaddleBrooke, Tucson and Catalina, which may be played in any combination to create a unique golf experience. 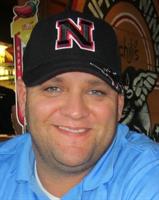 Began working in the golf industry in Junior High School; stacking balls at the prestigious Jeremy Ranch Country Club in Park city Utah – has worked as a Golf Professional in Oregon, Idaho & Arizona. Including stops at the Oregon Golf Association (OGA) in Portland OR.; the resort facility StoneRidge Golf Club near Coeur d’Alene ID and currently at SaddleBrooke One Golf Club in Tucson AZ.

Teaching others the golf swing, along with the mental aspect of golf – continues to provide Troy with the opportunity to create meaningful & lasting relationships though this wonderful game. 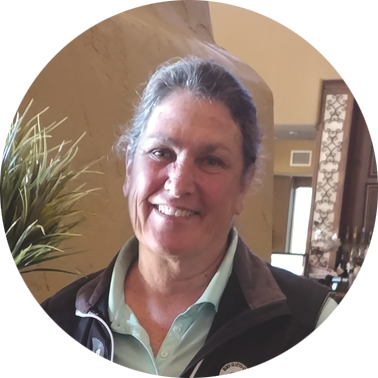 Jane joined the PGA in 1988 and was elected to membership in 1992; one of the first women professionals to become a member of the PGA! In Addition, she is also a member of LPGA.

While working throughout the industry in all the positions in the golf business – Janes dedication and hard work continues to show, as she has established herself as a wonderful instructor to both ladies & men of all ages & skill levels. Her passion for the game along with her teaching abilities is a continued love and motivation for her.

Teaching highlights in her career include positions as the Director of Instruction at Callaway Golf Center in Las Vegas NV, as well as multiple course throughout Arizona.

Career highlights include an instruction video with Billy Casper, a fundraising clinic and tournament with Dave Stockton, and co-authoring a study of Golf specific exercises and swing development that was presented at both the PGA teaching summit as well as the world congress of golf in Scotland.

Jane is a certified PING club fitter – and professional staff member with PING. 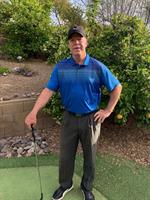 Jay Synkelma has been teaching lessons at SaddleBrooke One Golf Club for the past 5 years. Jay played golf in College and has been around the game since he was a young boy. Jay is a fun person to learn from and to be around and his love for the game speaks for itself. Jay was an Instructor at the Hilton Golf Academy for 10 years in Tucson AZ.

Jay works as an Independent instructor at SaddleBrooke; he can be reached by email or by phone to make a lesson.

Jay is married with two daughters; who have both recently graduated from College and are pursuing successful careers in the business and medical fields.

Weekly News From the Fairways

News From the Fairways 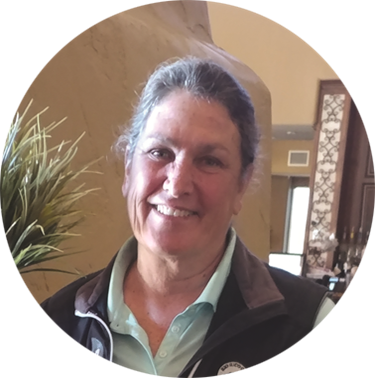 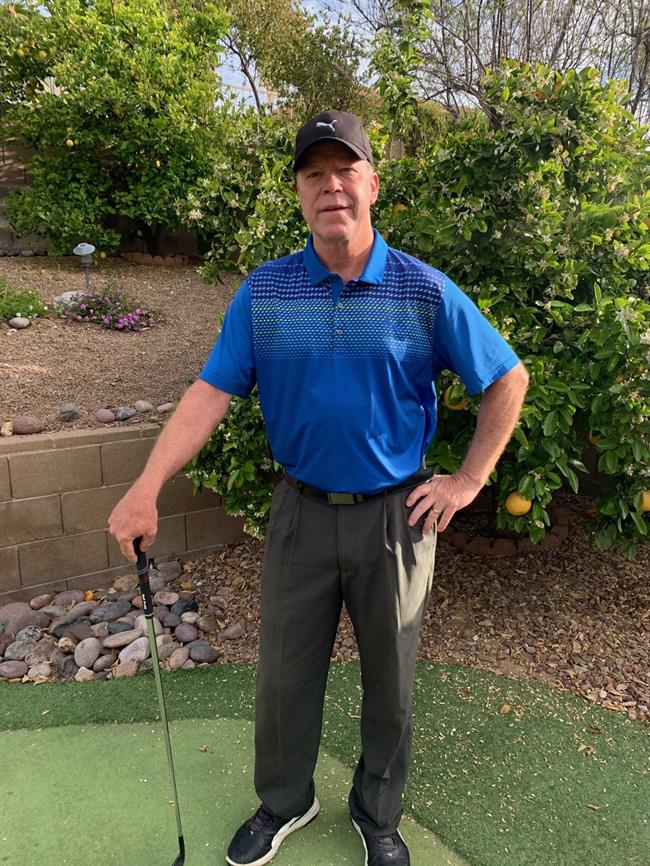 local_library News from the Fairways